What does a dead TPP mean for Canada? 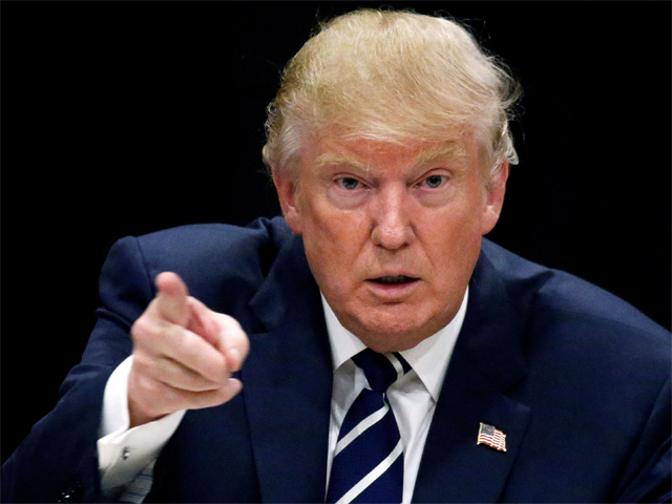 Canada is a signatory partner in the Trans-Pacific Partnership, just last winter, International Trade Minister Chrystia Freeland signed the dotted line during a ceremony held in Auckland, New Zealand, adding Canada’s name to a long list of international partners. But with the arrival of president-elect Trump in the Commander-in-chief’s chair, things don’t seem too clear in regards to the agreement’s future.

There were two work horses pulling a large portion of the load when it came to the TPP negotiations: the United States and Japan. Thanks to their economic weight, the two largest economies amongst the 12 different partners in the deal, were able to benefit from an advantageous impact to get what they wanted. Canada on the other hand didn’t really invest in terms of political capital and so today, with a deal slouching on the corner of the table, there isn’t much Ottawa can do.

Following his election victory, Trump announced in late November that he was going to pull out the United States from the TPP on his first day in office. Without ratification from the U.S. or Japan, the agreement simply won’t fly – leaving behind it a dozen orphan countries with nothing in hand to move forward, including Canada.

Flashback to 2015’s national election in Canada: negotiations for the TPP were finishing up while candidates were knocking on doors trying to get elected. “TPP was negotiated in the midst of our election campaign, and we made a commitment to talk to Canadians about it,” mentioned Minister Freeland at the end of November, pointing out that the government had held consultations but had not committed to ratification of the deal.

As a political tool, public consultations held by the government has allowed Ottawa to fully support international trade deals like the recently signed agreement with Europe. But because the government never put in all its weight in regards to the TPP – Prime Minister Trudeau’s Liberal have managed to look less like a rejected partner now in light of the TPP upcoming funeral and burial.

But what about Japan?

The TPP would have allowed Canada to establish a larger more important economic link with Japan. But with the sad faith faced by the TPP, Canada will essentially loose its stepping stool into the world’s third largest economy. Sure, Canada will still have NAFTA (although what will happen to that deal still remains a mystery) and CETA, Canada simply doesn’t have a bilateral trade deal with Japan.

Billions of dollars were just waiting to be grabbed up through export-oriented activities related to commodities such as grains and oilseeds like canola – were there for Canada to grab on to. There were also livestock producers that were eagerly waiting for Japanese tariffs to come down in order to fully take advantage of the Asian middle-class market – but that’s likely not going to happen. Canadian producers and exporters will continue to enviously look at Australia who already has a tariff-free access to the Japanese market.

On the other hand, Canada’s supply-managed agricultural sector producers are letting out a sigh of relief as they had given up originally a significant share in the domestic market during the final negotiations. Canada’s chicken and egg farmers and dairy producers are breathing a little easier now as planned new imports won’t be happening,

According to an economic impact study led by Global Affairs Canada, the projected benefit of the TPP for Canada was an additional $4.3 billion annually injected into Canada’s gross domestic product. Essentially, that represents just over 0.1 per cent.

China and India were not originally included in the TPP, although the original twelve partners represented 40 per cent of the world’s GDP – had China and India wanted to be part of the group they would have had to play by the rules set in the agreement. Many of subjects, such as intellectual property, environmental protection and labour related points are still very sensitive subjects for India and China.

The question remains if there is any real chance of survival for the TPP. Laura Dawson from the Wilson Center recently mentioned in an interview with CBC’s Rosemary Barton that: “(Trump) wants to do that one-on-one, mano a mano,” when it comes to international negotiations. On the other side, Japan prefers regional and multilateral negotiations.

All in all, we’re not out of the woods yet: Canada has to seize the opportunity it is facing to ensure a more robust international presence and to continue developing international agreements profitable for its industries back home.