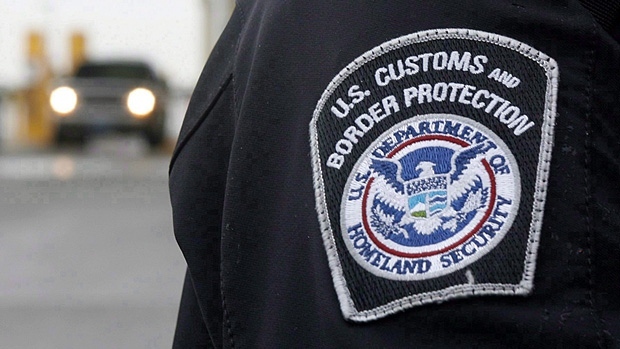 Following a 2015 agreement between Canada and the United States, Prime Minister Trudeau’s government has introduced legislation that would give more leeway to U.S. border agents based in Canada to question and search people heading down south. With Donald Trump’s move into the White House, many critics up in Canada, are now afraid that American authorities may abuse their powers granted on Canadian soil.

The Prime Minister was quick to reassure that “Canadian laws are in place, so there is extra protection when Canadians go through American customs in Canada”.  Canadians who change their minds and do not wish to enter the U.S. from a Canadian point of entry are currently allowed to leave. But the new proposed laws would allow U.S. agents to question and if need be, strip search people seeking to get into the United States.

U.S. agents have been based in Canada since the 1950’s with the power of assessing visitors and acting as the frontline of protection in the face of potential threats to the United States. There are currently 8 Canadian airports where American agents are posted and the 2015 agreement, signed under Stephen Harper’s conservatives, will add two more airports and Montreal’s train station.

The agreement between the Canadian and American governments goes both ways: Canadian CBSA agents stationed in the U.S. will have similar powers granted to them in order to pre-clear visitors to the Great White North.  An American version of Bill C-23 was passed by both houses on December 2016.