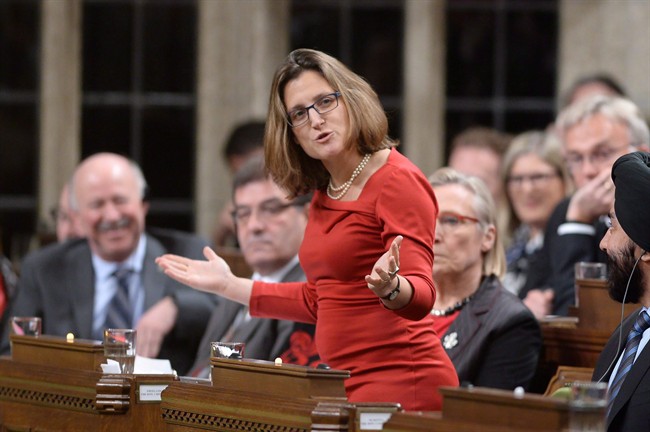 It seemed like a done-deal a few days ago, even after a court hearing in Germany’s top court, the Comprehensive Economic and Trade Agreement (CETA between Canada and the EU was going to be signed later next week by Prime Minister Trudeau during a planned summit with EU leaders. That was before Wallonia stepped in.

Paul Magnette, president of the Belgian region of Wallonia indicated that talks regarding the agreement were productive but that difficulties remained and as such, he was not prepared to reverse the decision to reject CETA – essentially bringing the whole process to a stop.

Due to the way Belgium’s constitution is built, regional governments have a word to say when it comes to trade agreements and so, that is how a region of a few million people has now been handed the faith of a trade deal with the impact of a trading block of over 500 million.

In a Hail Mary attempt to save the deal, International Trade Minister Chrystia Freeland entered in talks directly with the government of Wallonia. Unfortunately for all interested parties, it now seems like the talks in question didn’t end very well as Minister Freeland walked out and stated afterward that the failure to come to consensus was a “missed opportunity.”

Freeland, who was planned to be heading to the World Trade Organization in Oslo, postponed her trip in order to play an active role in helping out with the talks and reaching an agreement with the Wallons.

“I am very grateful that she travelled to Brussels,” mentioned Jean-Claude Juncker, president of the European Commission. “I think that the level of contact and the intensity of the contacts we had with the Canadians will be seen, one day, as having been useful.”

Should CETA fail, Canadian businesses that were worried about losing market shares to an increased presence of European imports, may just sigh with relief.

On another hand, Canadian exporters that deal in agricultural commodities like beef, will see a large window of opportunities close, losing access to markets that, over the past few decades, have shut out Canadian products due to protectionist legislations throughout the EU.