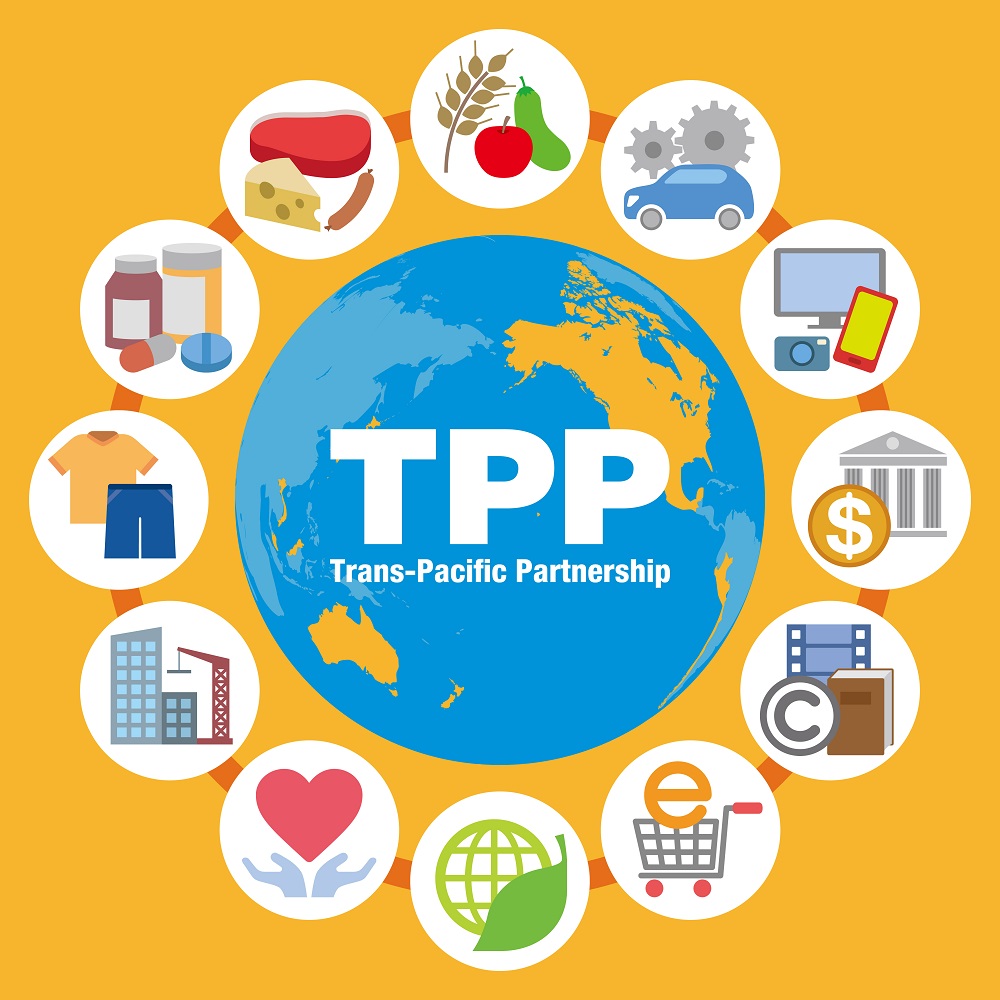 Small and medium-sized businesses are the backbone of the Canadian economy. The numbers prove this fact. Over 90 percent of the private labor force in Canada is employed by a small or medium sized business. These companies create more than 27 percent of all Canada’s gross domestic product.

While some of the numbers look good, many small and medium businesses find growth can be challenging. A lack of capital and tight margins hinder expansion efforts of many smaller companies. The Internet has allowed these businesses to access new markets in a cost-effective manner.

This ability to use the Internet to ease exporting costs and concerns has greatly increased the profitability of small businesses in Canada. Most eBay sellers in Canada find that a majority of their sales come from outside of the country.

The Basis of TPP

The TPP changes e-commerce as we know it in Canada. Updating NAFTA, the agreement ensures easy access to markets all over the globe for Canadian small businesses. While the agreement isn’t perfect – most have noted how important it is that policymakers have begun to take small business concerns into legislation.

Details of the Deal

The deal includes the first ever chapter devoted to working with small business owners and helping them better understand the complex world of global trade. Member countries of the TPP will be able to continually review commitments to helping small businesses and make sure that all aspects of the deal are being fulfilled.

One of the primary tenants of the deal is working to simplify the global customs system. Countries are also focusing on keeping the Internet open and reducing as many barriers to trade for small businesses as possible.

One huge aspect of the deal is the reviewing of de minimus thresholds. These limits contain legislation regarding the amount of product that can enter a country duty-free in a single shipment. Countries that are involved in this trade deal understand that there is a need to continually review these thresholds and make adjustments.

The Future of Canadian E-Commerce and the TPP

Canadian e-commerce is in good hands due to the TPP. The lawmakers in Canada have shown they are willing to work for small and medium-sized businesses. This is a more important piece of the puzzle than any trade deal.