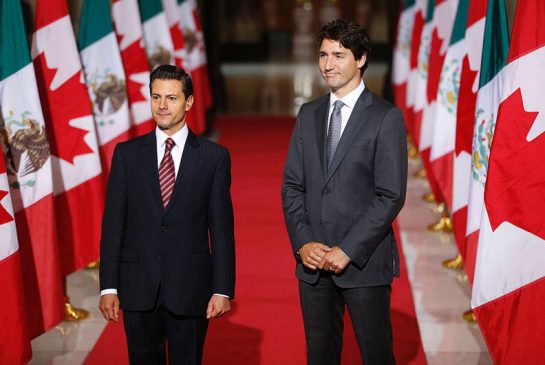 It’s well known that President Trump isn’t a big fan of the North American Free Trade Agreement. Renegotiating the agreement – or breaking it – was a key element in Trump’s electoral campaign and now, with the power of the U.S. economy in his hands, the President is now in a position to dictate the agenda. The most recent development is that NAFTA negotiations probably won’t start until late 2017, might last a year and will include serious modifications namely, several new chapters to the agreement.

U.S. Commerce Secretary Wilbur Ross, the man that President Trump put his trust in to lead the NAFTA file, is the one putting forward these new bits of information regarding the upcoming renegotiations. Ross’s points are somewhat in contrast from those of his boss who had suggested in the past that he simply wanted to see minor tweaks in the arrangement with Canada.

“The Mexicans know, the Canadians know, everybody knows, times are different. We are going to have new trade relations with people,” mentioned Ross in an interview with Bloomberg earlier this week.

Calls form the Trudeau government to get talks going sooner rather than later due to concerns that uncertainty over the outcome will influence investments, don’t seem to encourage the Trump administration to move any faster. “I would like the results tomorrow” said Ross in the same interview, “but that is not the way the world works.”

The Commerce Secretary has shared that the administration has had “preliminary” discussions with various U.S. lawmakers about NAFTA but that Congress hasn’t received official notice that discussions will start. Under law, the President must give a 90-day notice to Congress that he intends to open and revise the current agreement.

An interesting notion of the agreement is that any of the three partners in the agreement can pull out on six months’ notice – President Trump has been fairly vocal about the fact that if negotiations didn’t go to his liking, he would pull out the U.S. 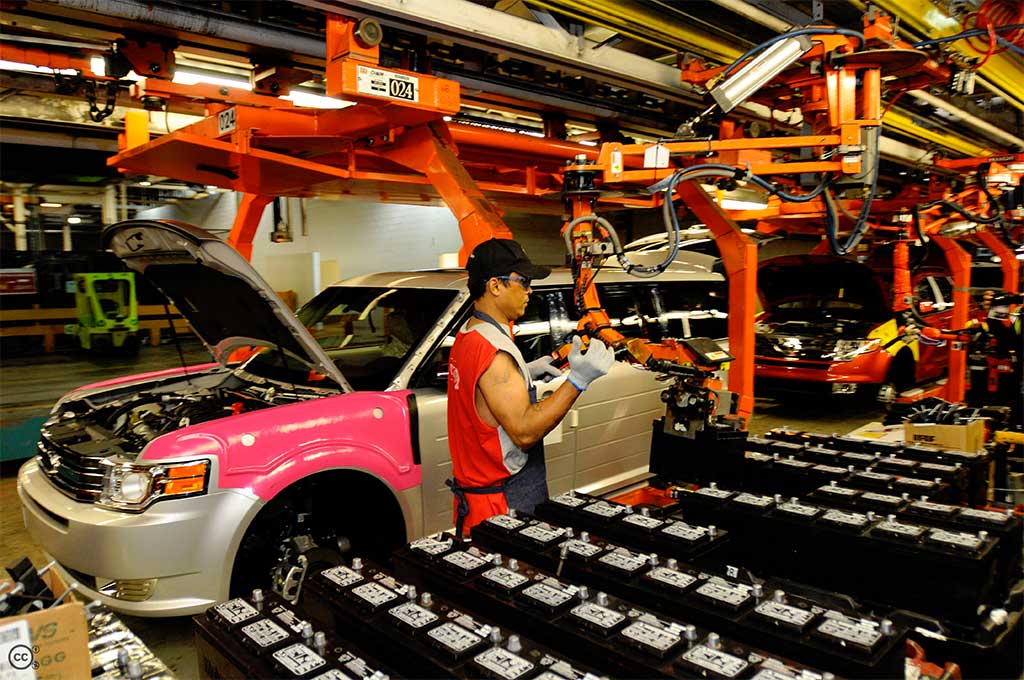 Secretary Ross has hinted in his interview that substantial changes put on the table would concern the auto parts industry. The changes suggested would be important, to the point that it would require a phase-in period. Needless to say that Canadian auto parts manufacturers such as Ontario’s Magna have echoed concerns.

The Trump administration is looking into getting car companies to adjust their supply chains – which are usually spread out across the three international NAFTA partners. Ross has been fairly open about the fact that he wishes to see auto-parts production brought back to the U.S. which mean that adjustments to the rules of origin for tariff-free vehicles would most likely be adjusted.

According to Ross, the United States has been in a “trade war” for years – while not referring to any particular partner, adding “The difference is our troops are now coming to the ramparts” and that U.S. will have the leverage in the discussions.

Ross has gloated that thanks to the tough talk put forward by his boss, President Trump, partner countries have been warned that they’ll need to make concessions. “He’s made my job easier by softening up the adverse parties. What could be better than going into a trade negotiation where the fellow on the other side knows he has to make concessions?”