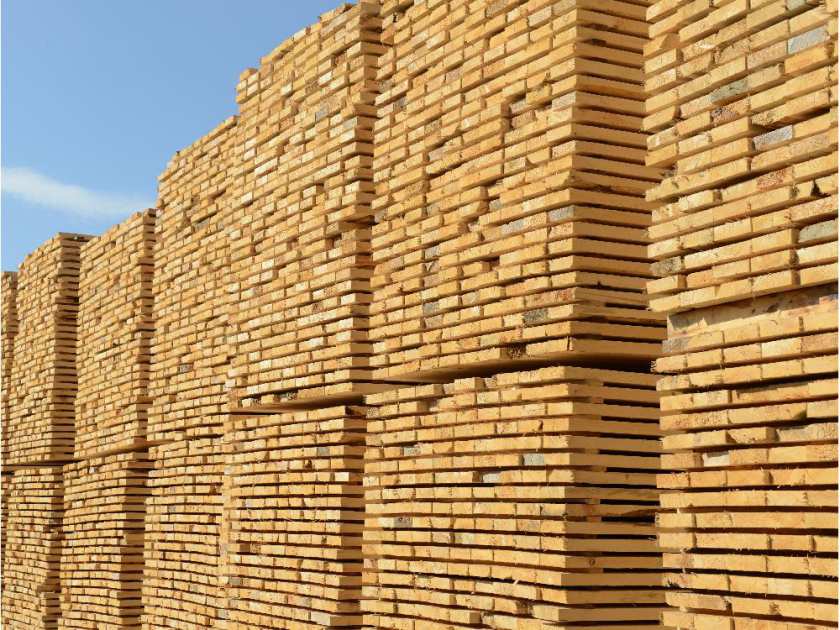 ‘America First’ is the ideology behind President Trump’s approach to foreign affairs, especially when it comes to trade it seems, but there might be a small backlash to the protectionist ways of the Donald: a leading American voice for free trade has recently admitted that imposing import tariffs on Canadian softwood lumber would end up hurting U.S. workers in the end. Oups.

The U.S. National Association of Home Builders is warning that duties and volume caps on imported lumber from Canada will hurt American home builders down the road which translates to more than $1,300 towards the cost of a new single family home. The decision to go ahead with import tariffs would also have a domino effect which would not only result in higher lumber prices but also in a net loss of almost 8,000 jobs if 25 per cent  of duties are imposed on Canadian lumber. That’s approximately US$450 million in wages lost along with US$320 in taxes. In light of this, it seems that the measures made to protect American jobs would end up hurting them.

The outcome from this possible decision would not only affect the construction industry, sectors such as transportation, finance, insurance and real estate would also feel the hit as prices would rise. But let’s not forget about potential home buyers. The association estimates that for every US$1,000 increase in home prices, 153,000 households can no longer qualify for average mortgages. The U.S. housing market, which is still recovering from the 2008 financial crisis, would drastically slow down and possibly ground to a halt.

If the U.S. National Association of Home Builders warns of the negative effects of possible tariffs, the U.S. Lumber Coalition will petition the U.S. Department of Commerce and the U.S. International Trade Commission to impose duties on Canadian softwood in order to protect U.S. mill workers and communities.

On the Canadian side of things, producers are disputing the coalition’s claims by pointing out the fact that similar claims had been made and rejected by an independent NAFTA panel in the past. But it seems that the past doesn’t teach lessons worth remembering as industry analysts are convinced that the U.S. government will end up imposing preliminary duties possibly in April.

Home builders are hoping that the Canadian Government will not simply settle for the status quo as was the case in 2006 when time comes to negotiate.  “We feel strongly that Canada should have had a more aggressive stance early on in the negotiations rather than putting forth a proposal to go forward with the status quo,” said Suzanne Beall, the building association’s legislative director.

Supporters of a new softwood lumber deal are hoping that President Trump will realize the risk behind a possible protectionist approach. Will he really want to risk damaging the housing sector simply to play tough on trade in the eyes of his supporters?