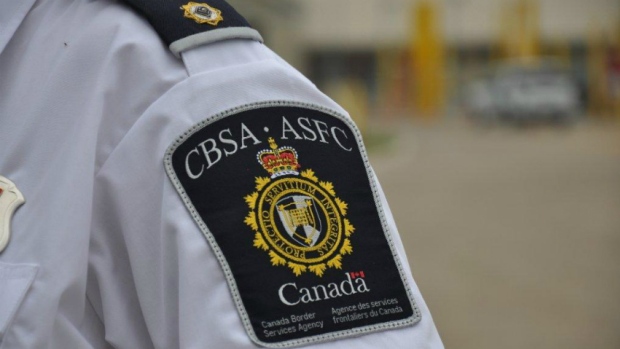 If there’s one thing Canadians take seriously it’s Hockey. When you mix a hot court battle with Hockey, you get an interesting fight between the Canadian Border Services Agency and a sporting goods dealer over imported goalie gloves. Both parties took off their gloves and fought it off in the nation’s top court.

Igloo Vikski Inc., a Quebec-based sporting goods dealer challenged a decision by the CBSA to classify goalie gloves as “gloves, mittens and mitts” rather than under the classification “other pieces of plastics”. The latter has a lower duty attached to it and as such, Igloo Vikski Inc. is seeking a refund.

Canada’s Supreme Court upheld a judgement previously ruled upon by the trade tribunal. Writing on behalf of the majority, Justice Russell Brown stated: “The goaltender should strain to avoid being distracted by the question before the court in this appeal — being whether, for customs tariff classification purposes, he or she blocks and catches the puck with a ‘glove, mitten or mitt,’ or with an ‘article of plastic”

The tale of the goalie gloves classification collides two well known, both loved and hated aspects of our culture: hockey and taxes. The issue of the gloves has been going on for quite a time already, and has been examined in the past by the Canadian International Trade Tribunal that stated in its decision in 2013: “(…) on the basis of the evidence before it, the Tribunal accepts that the goods in issues are not woven, knitted or crocheted fabrics, felt or nonwovens, impregnated, coated, covered or laminated with plastics, or articles thereof that are classifiable in Chapter 39.”

Seems like the CBSA wasn’t able to catch the puck this time.

To find out more about CBSA classifications, contact us today!