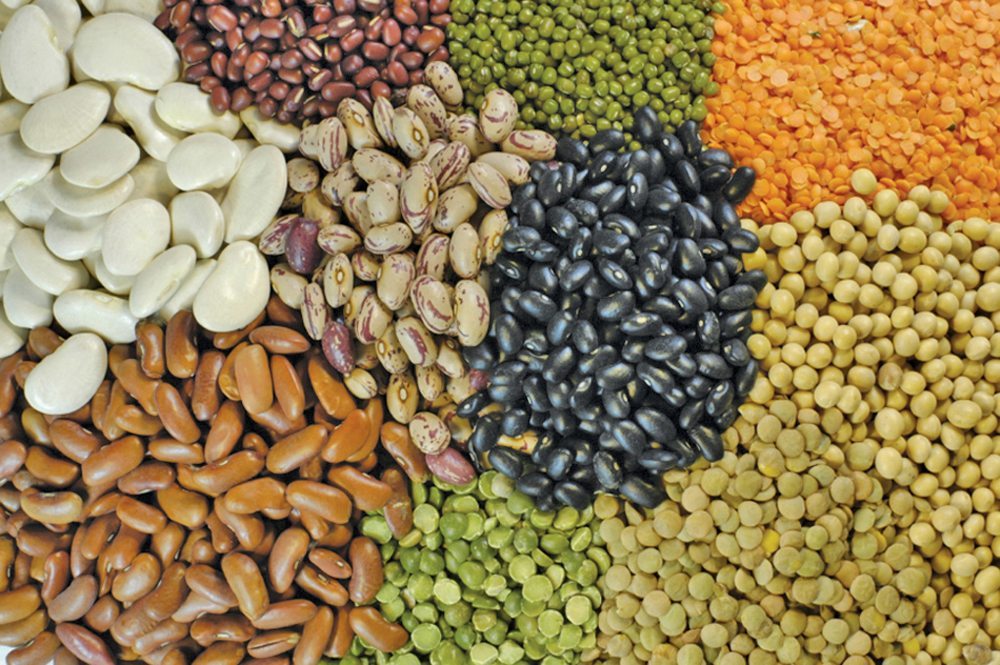 Canada’s pulse producers are a little less stressed thanks to a temporary understanding between Canada and India over a dispute that had threatened to bring all shipments of pulses to India to a halt. India is the world’s largest market for pulses and it just so happens that Canada is one of its largest suppliers.

The Indian government’s Farm Ministry has extended an exemption by three months. This exemption allows commodity imports , such as Canadian pulses, to be fumigated upon arrival. With the good news reaching Canadian shores, shares of the Saskatchewan-based AGT Food and Ingredients, the world’s largest exporter of peas and various other pulses, actually rose as much as 3.2 per cent.

The backstory being that a waiver issued by India that exempted Canada and the US shippers from having to fumigate pulses for pest before exporting was set to expire at the end of March.

The Indian government had signaled its intention to end fumigation exemption in a move to cut its dependence on pulse imports. Fumigation is hard to do for American and Canadian exporters as the temperatures are just too cold most of the year to actually make fumigation effective.

Mentioning that both Canada and India will continue with ongoing trade, Canada’s Minister of Agriculture Lawrence MacAulay and International Trade Minister François-Philippe Champagne also pointed out in a joint statement that “both sides continue to work towards a long-term science-based solution.”

The revenue generated by imports of Canadian pulses to India was valued at $1.1 billion in 2016. Producers harvested a record 3.2 million metric tons of lentils and 4.8 million tons of peas in 2016 according to government data. Considering that phenomenal amount, India with its large population, is the ideal client for the Canadian grown pulses.

American farmers also saw a bump in their pulses production as lentil production and dry edible pea output climbed 52 per cent – more than double compared to the average production – according to data shared by the U.S. Department of Agriculture.

Pete Klaiber, vice president marketing at the US Dry Pea & Lentil Council, mentioned that his group would continue to work closely with the USDA in order to find a long-term solution in order to maintain market access all while protecting India from pests.

Murad Al-Katib, CEO of AGT Food and Ingredient is confident that the problematic situation his industry is facing will be resolved because Canada is the main supplier of pulse to India and that the current demand gap is growing by 1 million tons a year.

With its population of 1.3 billion residents, most of which consider lentils and chickpeas as a staple in their daily nutrition, the demand for supply just keeps on growing. In 2015-16, India’s pulses demand was about 23.66 million tons. The government estimates that domestic output is set to climb to 22.1 million tons for 2016-2017 and it also is seeking to increase its production to 24 million tons by 2021.