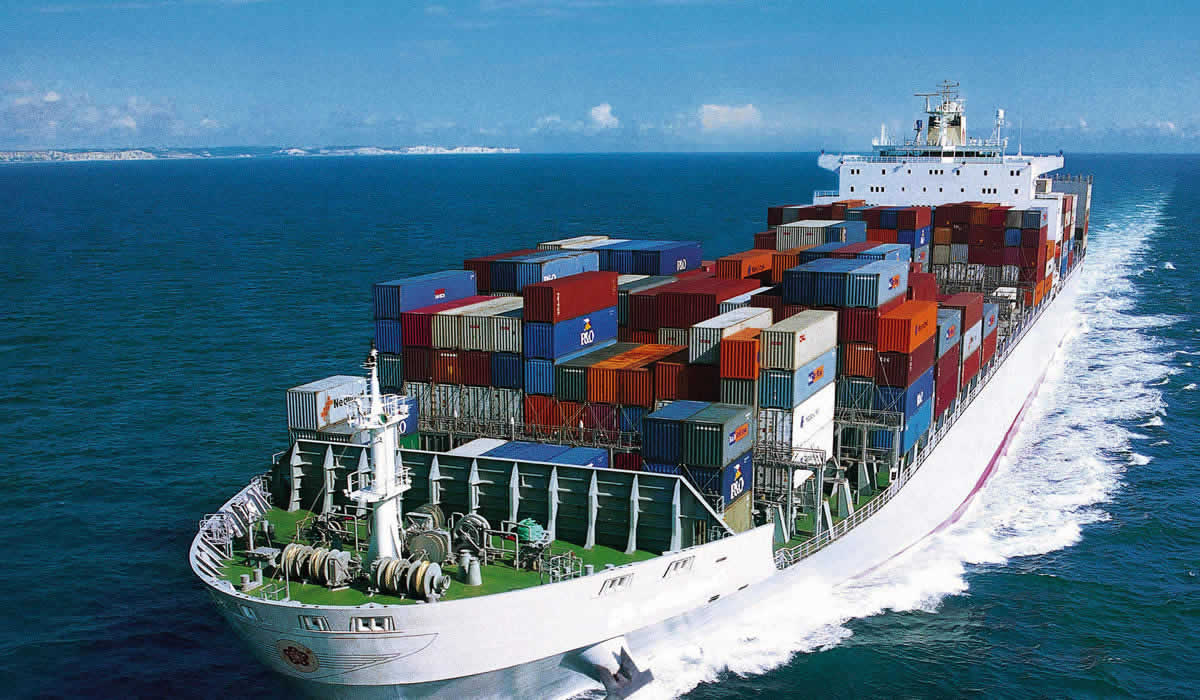 Ocean Marine Insurance: Why your cargo shouldn’t leave home without it

Over the weekend, extreme weather in the Gulf of Alaska caused 29 containers to fall overboard of a vessel, which was on its way to Prince Rupert’s port. The container vessel known as the Cosco Yokohama encountered dangerous weather conditions in the Gulf of Alaska last weekend while traveling from Asia to Prince Rupert. All together 29 containers were lost in the sea, with little to no chance of them being recovered. There were also many containers on-board that were shifted during the storm, as well as containers that were unaffected.

To most of us, having our cargo lost at sea never even crosses our mind. sure trucks get stolen and airplane cargo sometimes gets “lost in the shuffle”, but ocean cargo? thought it was a pretty safe bet. Before we move on, lets get one thing straight though: ocean is still the safest, cheapest, and most effective way to send cargo overseas but most people don’t even think about buying more insurance then what normally comes with your carriers service. Read on to find out why you most definitely want to buy ocean marine insurance…

When shipping cargo internationally one of the main reasons someone would want to purchase ocean marine cargo insurance would be because of the maritime law of general average. The law of general average states that in the event of a voluntary sacrifice of cargo the parties involved will share proportionally in any losses. This means that if $100 of cargo is in transit and I have $1 or cargo on board, I would be responsible for 1% of any loss that is subject to the law of general average. .There are three requirements that must be met in order for the law of general average to apply. 1) A common danger: a danger in which vessel, cargo and crew all participate; a danger imminent and apparently ‘inevitable. 2) There must be a voluntary jettison, jactus, or casting away, of some portion of the joint concern for the purpose of avoiding this imminent peril; in other words, a transfer of the peril from the whole to a particular portion of the whole. 3) This attempt to avoid the imminent common peril must be successful”. This risk can be minimized however, by purchasing ocean marine cargo insurance. Ocean marine insurance is regarded as one of the most comprehensive insurance products available in commercial insurance; it even includes acts of war. A clause exists in the ocean marine policy that takes care of the law of general average; this is known as the jettison clause. This clause states that the insurance company will indemnify the insured in event that the law of general average is applied to a loss while at sea. Essentially this means that you and your investment in the cargo in transit are going to be compensated for in the result of a loss, whether it is your cargo that is lost or the cargo of another. The policy can be set to cover the cargo at different points in transit. The cargo can be insured “door to door” in which coverage is essentially in place for the entirety of its trip (truck, ocean, rail, air). There are a number of ways one can go about obtaining ocean marine cargo insurance; whether it be from a freight forwarder, customs broker, or insurance broker. If you are going to be sending many shipments your best option would be to buy a year long open policy. On these policies you will purchase a year-long policy and report your shipments monthly, verifying your reports by attaching each shipments bill of lading. The insured will be charged based off of each monthly report. In order for a shipment to be covered by the policy the insured must accurately report all shipments, which is subject to an audit by the insuring company. The rates that are charged are determined by what is being shipped, where it is being shipped, and who is shipping the product. Basically, the insuring company will determine how risky a certain route (i.e. Somalia) is, how delicate a good is, and how reputable and reliable the carrier is.