Changes to NAFTA are coming. What effect will it have? 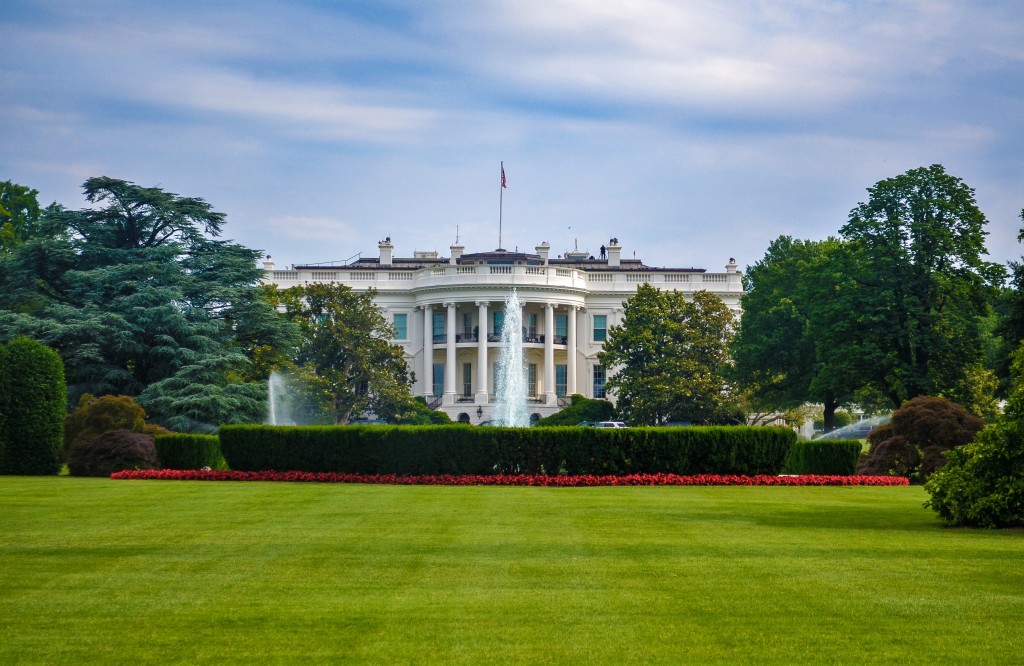 The North American Free Trade Agreement is a trilateral trade agreement between Canada, the USA, and Mexico. It has facilitated the flow of goods and labour between the participating nations and has contributed to the economic stability of the continent since 1994.

The politics surrounding free trade have done a total 180 since NAFTA’s enactment. North American governments have been relatively pro free trade in the last 2 decades. However, nationalist and protectionist sentiments have become the dominant narrative since the election season.

As of last week, President Trump has made the official announcement that NAFTA will be renegotiated. Trump has gone on the record multiple times calling NAFTA the worst trade deal in history– citing the deal as the cause for major loss in manufacturing jobs in the United States as companies moved their manufacturing practices to Mexico and elsewhere.

Both Mexican and Canadian officials have made favorable statements about NAFTA, citing the agreement’s mutual beneficiality.

How will the renegotiations effect North American trade?

NAFTA was front and centre during the election period, and was a big selling point for fiscal Republicans in favor of Trump. President Trump made it no secret that negotiating the deal would be made a high priority.

That said, the White House has not yet been clear on what they will be changing in the deal. As a result, it is not clear what effects a change in NAFTA might do to the North American market. It may come as no surprise that Trump’s team also disagrees with what changes they’d like to see made; with one side looking to enhance the deal, and the other to close it off completely– and move forward with “the Wall” along the U.S.-Mexico border.

The uncertainties make it extremely difficult for importers and exporters within the continent to plan for the future, or brace themselves all together for a less free market.