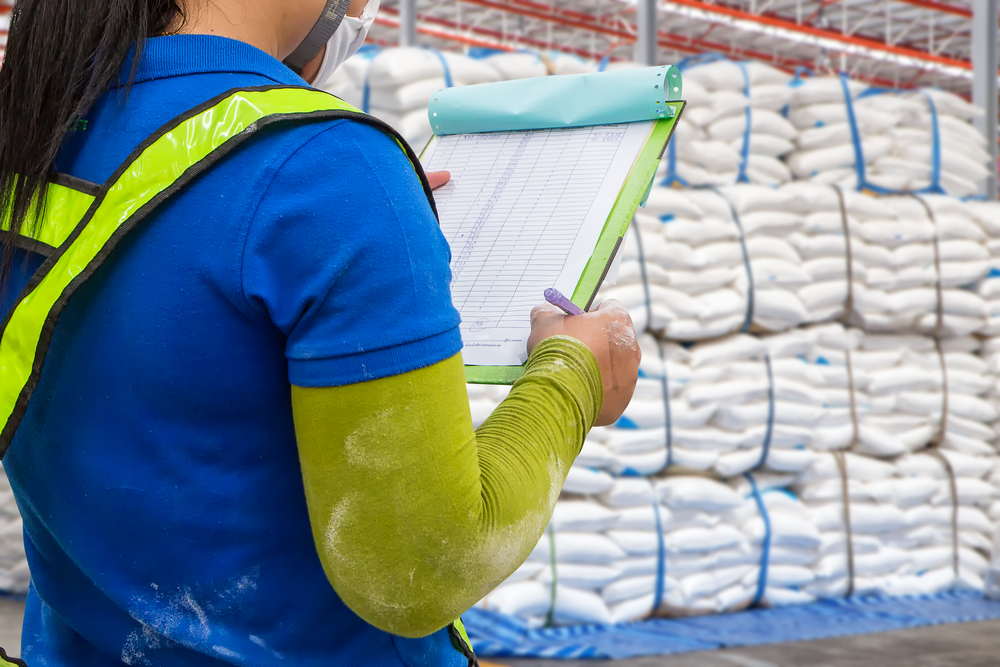 Recently the Canadian Produce Marketing Association (CPMA) released a notice sent from the Canada Border Services Agency (CBSA) listing all eManifest requirements. As the changes announced are aimed at carriers, most importers are only affected by the changes in information needed from the carrier when submitting CBSA and Canadian Food Inspection Agency (CFIA) information for release through a customs broker. These changes revolve around increased processing fees when shipments contain loads picked up by different vendors. The old system allowed a Cargo Control Number (CCN) to be submitted for the whole shipment. The number of pickups did not matter. With this new system, every carrier must have a CCN for every single pickup. Each CCN must be turned in separately to CBSA and CFIA due to clearance issues.

CBSA has begun to create a solution for issues revolving around the use of a new portal, the Single Window Initiative (SWI). This portal allows submission of different requirements to a variety of government departments. SWI has the ability to submit multiple CCNs on one release. Yet CFIA is not on board with this idea yet, and the option is not currently available. However, CFIA has stated that they plan to begin testing this new portal over the summer.

Concerns Regarding The Changes

Industry concerns have been raised due to CPMA’s delay and all the potential cost increases that could result for CBSA and CFIA. Concerns are being addressed, and CFIA is working diligently to get on board with the SWI soon.

CBSA has created these timelines in regard to eManifest requirements and implementations:

Before CFIA is fully functional within SWI, any produce importer will have two options to submit imports needing multiple pickups. This means imports will be allowed to be submitted through both the old and new system. There may be an increase in fees in the new system, while non-monetary fines may be imposed if the old system is used after July 10th.

CPMA is encouraging all importers and carriers to speak with custom brokers and clients about the best option for their business. You may also want to speak with a broker about SWI and their adoption plans for the future.