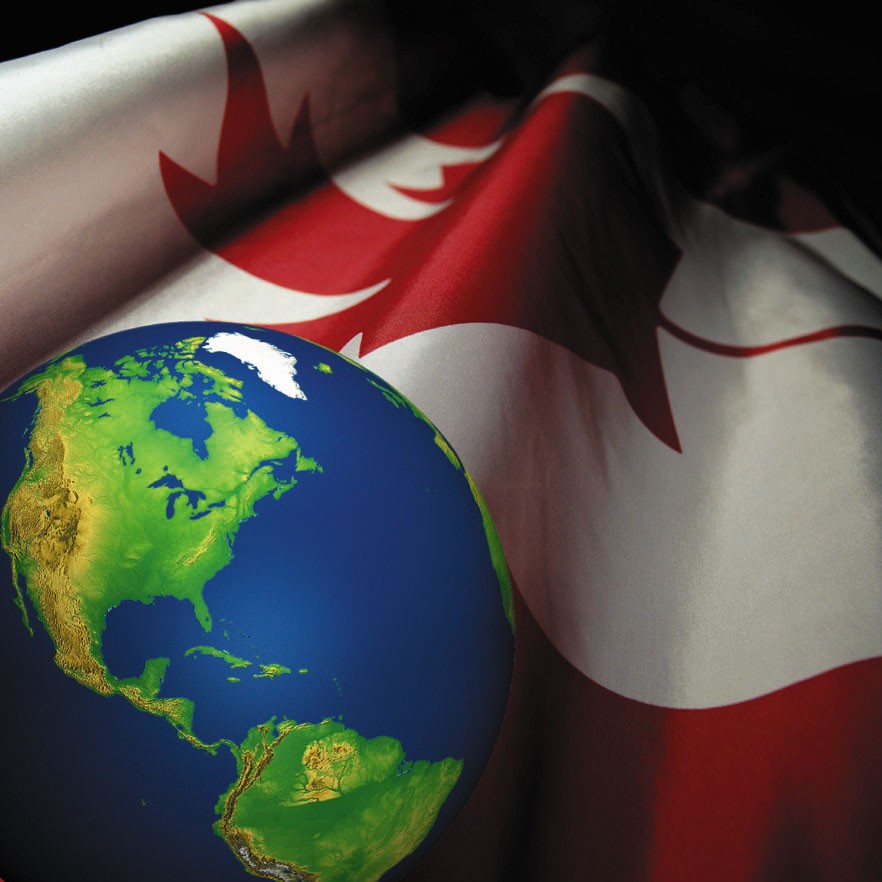 Although it seems like 2017 is just around the corner, it’s important to keep in mind that there are a few months still left in 2016 and that so much can happen, in so little time. There are major trade developments that have and will influence Canadian businesses that import or export goods and services. Many of these are the results on discussions and negotiations that have been going on for years and may well be in the implementation and ratification stages. Here are a few developments to keep in mind and how they’ll impact you.

Canada requested that the World Trade Organization impose over $3 Billon in retaliatory measures against the U.S. in relation to COOL. In 2014, the WTO found that the American legislation regarding labelling indicating the country of origin, where the animal was born, raised and slaughtered, put Mexican and Canadian livestock at a disadvantage. The U.S. had until November 2015 to repeal and they did. Congress repealed the legislation on Dec. 18 as part of a larger omnibus bill, averting a costly trade war with Canada and Mexico. 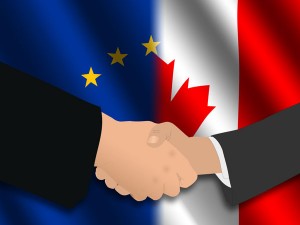 In late February, Chrystia Freeland, Canada’s Minister of International Trade, announced the completion of the legal review of the Comprehensive Economic and Trade Agreement (CETA). Both Canada and the EU have agreed on modifications related to investment protection and investment dispute resolution provisions. CETA is now undergoing translation into 22 EU Treaty languages and following this process, the agreement will require approval from Canada and the EU in order to bring into force the various policies and regulations.

Through SWI, traders will be able to report all necessary information related to the importation of goods through an electronical information system managed by the CBSA. The Canadian agency will then transmit the required information to the appropriate department or agency responsible for regulating the goods. Feedback will then be supplied for any border-relation decisions. The process allows to streamline and simplify importing by reducing the heavy paperwork imposed on Canadian businesses. SWI is part of the commitment made by Canada under the Beyond the Border Action Plan signed by the previous Conservative government of Stephen Harper. The date required for the SWI in Canada will be aligned, as much as possible, with those the U.S. Customs and Border Protection and the World Customs Organization Data Model. 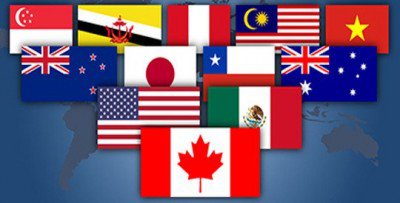 The 12 partner countries of the TPP finally reached an agreement in 2015. Now signed but still not ratified, the TPP isn’t budging much with the public. Still, Minister of International Trade, Chrystia Freeland, continues to emphasize that signing the TPP wasn’t an automatic ratification and that the government will continue to push forward with its plans for a rigorous Parliamentary and public review of the agreement. The partners represent 40 per cent of the global GDP $27.5 trillion in combined economies – or essentially one third world trade. The agreement would provide far more intellectual property protection and would also eliminate a number of tariffs on various products.

In late December 2015, Minister Freeland announced the conclusion of the negotiations on the expansion of the WTO Information technology Agreement (ITA). The expanded ITA will eliminate tariffs on 201 information and communication technology (ICT) and related products. Under the expanded ITA, the signatories to the agreement will eliminate all tariffs on these products imported from all WTO members within a maximum of seven years, with a majority of tariffs eliminated immediately upon implementation of the agreement.

Canada, the U.S. and 28 European Union members are negotiating a trade and investment agreement that would increase access to both the Canadian and European markets for goods and services. Sectors that would be touched include product testing, inspection and certifications, streamlined approval processes and harmonized fees and charges. Businesses that find it complicated to navigate through the Euro system will find it much easier.

CARM is a large, multi-year project to transform how the CBSA assesses, collects, manages and reports on import revenue and trade information. CARM will replace aging, and non-integrated revenue and cash management systems. It will also improve service delivery by simplifying processes and expanding opportunities for the commercial trade community to interact electronically with CBSA. CARM will be implemented in phases by 2020. The first phase of CARM is the Accounts Receivable Ledger (ARL) and started being implemented in January 2016.