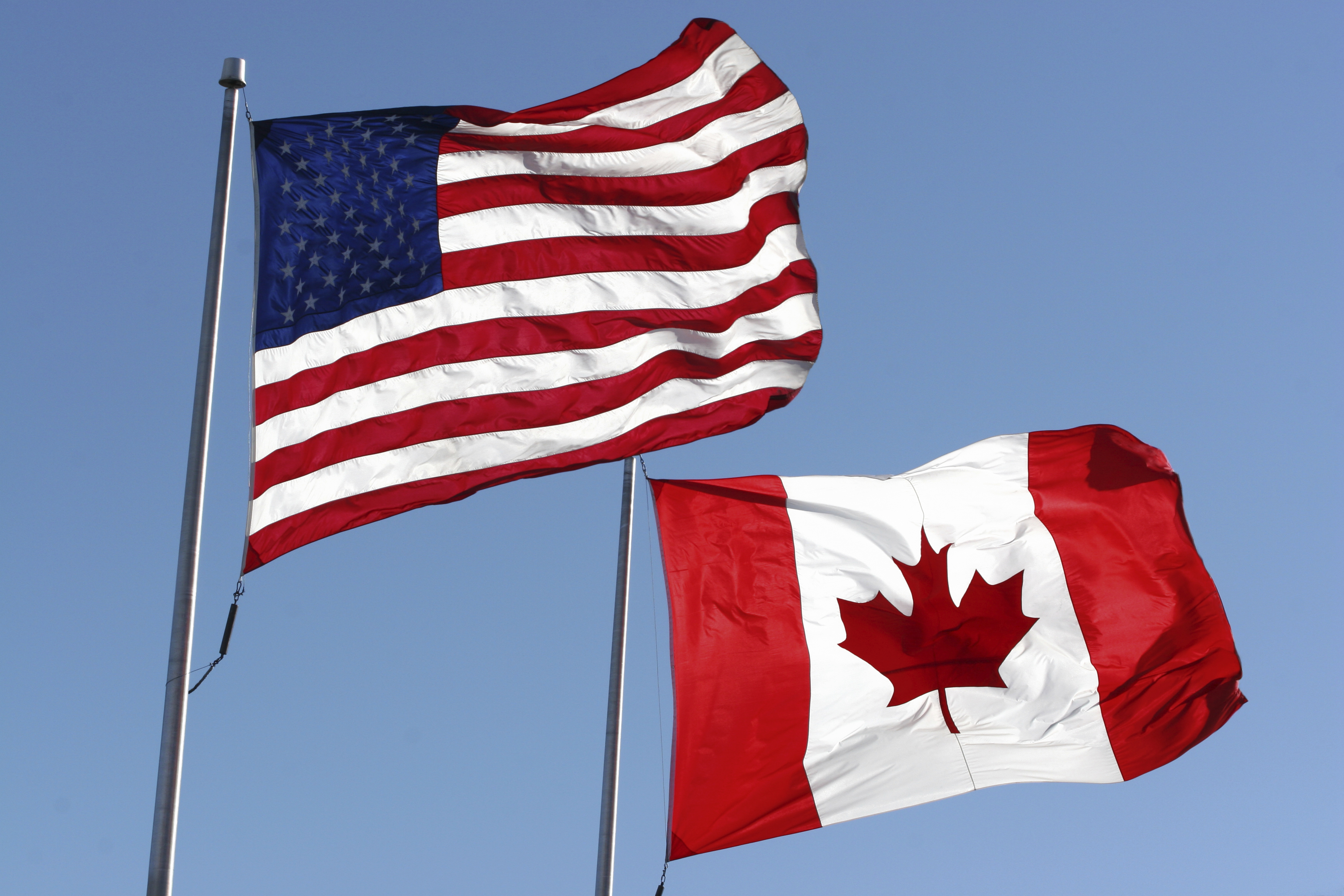 For the past year, Canadian and American Customs officials have been observing a pilot program effectively allowing for in-transit shipments through the U.S. By in-transit, the project affects freight that has both a point of origin and destination in Canada but that passes through the United States en route to its final destination.

The program started in late May 2016 and was scheduled to wrap up on November 27 of the current year. Plans are now being finalized in order to stretch the deadline to November 2017 all while expanding its scope to additional ports of entry: Portal, N.D., Sweetgrass, Mont. And Sault Ste.Marie, Mich. These new points are added on to the original points of access part of the pilot program: Port Huron, Mich., Pembina, N.D., and Blaine, Wash.

Customs and Border Protection has stated that the pilot program has had an interesting pick-up with more than 800 shipments that took advantage of the new streamlined process. Through the program, carriers are able to submit information electronically rather than by paper from the agency during both the entry and the exit. As a bonus, the carrier isn’t obligated to stop at a customs check point on its way out of the U.S..

Savings are Potentially Big for the Industry

Savings for the transportation industry, according to CBP spokesperson, reached between $800,000 to $1.7 million for a small or medium-sized company.

In order to educate its members and the carrier community at large, the Canadian Trucking Association will be hosting webinars in early 2017 on what is required to take part in the in-transit pilot program and in what will hopefully, become the new norm and an exciting expansion opportunity for many.

The CTA also mentions in a recent news release that although there is no pre-determined timeline for new ports of entry, that the association will continue to work with American officials to determine an expanded number of carriers to take part in the program.

Looking to import into Canada?