How to Import Food into Canada: A Refresher |
Back to Blog

How to Import Food into Canada: A Refresher

Importing food into Canada is not necessarily an easy task. There are entirely different regulations and considerations for importers to consider. This is for a variety of reasons, but fundamentally, foods is a central part of the global economy. As such, this category of goods must be protected.

As of now, importers of food goods – such as meat, fish, dairy, eggs, processed produce, honey, maple, and fresh produce must be in possession of an SFC licence. An SFC licence is “Safe Food for Canadians”. Without one, importers are forbidden to bring foods into Canada. Right now, all requests for entry into Canada will be rejected without this licence. In fact, this licence must be obtained by the importer prior to reaching the port of entry.

Upon rejection, the importer will experience delays, seizures, and fines. The food shipment will not be released until the transaction, with the correct licence is submitted. 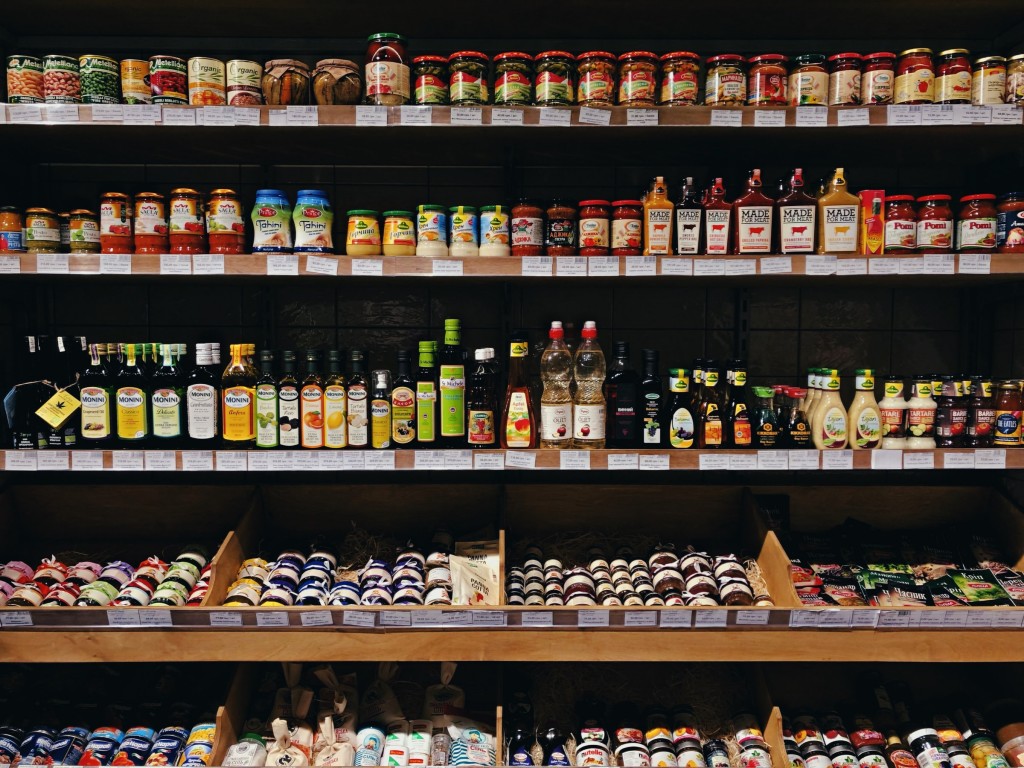 The automatic nature of this rejection in the absence of an SFC licence is relatively new. This update was announced on March 15, 2021. The Government of Canada clearly states on their website the requirements for the SFC licence:

“The information regarding the SFC licence must:

How to Declare Your SFC Licence on Import Declarations

Quite pointedly, the Government of Canada noted the following: “During our review of the transactions, we have noticed that the SFC licence number is not being declared properly on many import declarations.” As such, they have provided a helpful list of dos and don’ts for importers to follow.

Your licence can be renewed in your CFIA account portal and should be submitted as soon as possible. You must take into account that the process is not instantaneous and may take some time. In fact, you can do so up to 120 days in advance of the expiry. Renewed SFC licences are valid for 2 years.

If the SFC licence expires, you are forbidden to move food goods into Canada, pursuant to the Safe Food for Canadians Act. In fact, you may even be subject to such enforcement actions like being entirely removed from export eligibility lists.

This is a quick refresher on importing food into Canada, with info specific to the March 15, 2021 updates by the Government of Canada. If you require additional assistance to navigate these changes or have more questions on the process overall, it is highly recommended that you consult a customs broker. You may do so, without commitment, here.