Amendments to the Customs Act: Valuation of Goods |
Back to Blog

Amendments to the Customs Act: Valuation of Goods

There were Customs Act amendments proposed by CBSA along with the Canada’s 2021 budget update specifically pertaining to goods valuation. Today, we’ll be pulling from a Gowling WLG report on on the proposal.

As a quick reminder, the Customs Act is the CBSA-administered regulations that lay out processes around the movement of goods in and out of Canada. The purpose of the Act is to standardize the collection of duties and control the importation and exportation of goods in Canada.

So, what do the CBSA amendments entail? And how might they impact Canadian importers? These amendments are specific to how the importer identifies the value of duty for any of the imported goods.

Without further ado, we will cover everything that Canadian importers need to know about the proposal.

The focus of these amendments is to remove any vagueness from definitions, so it’s clear to the interpretation of the regulation if the business qualifies for certain privileges and how to value the goods that they are moving. 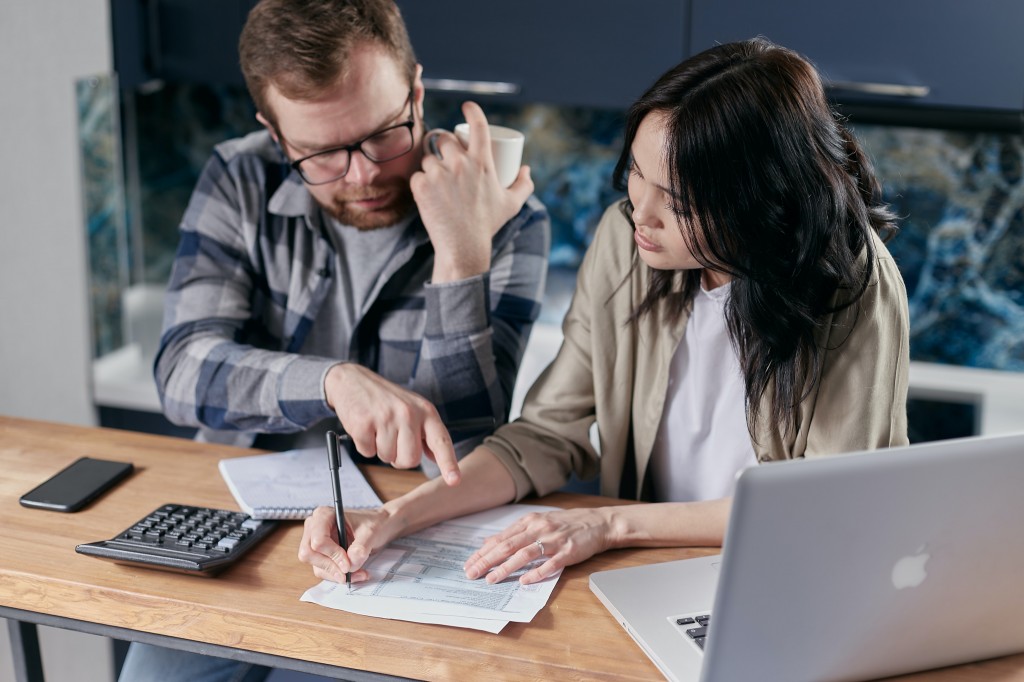 There are two key subjects to the amendment that you must be aware of:

Sold for export to Canada

Firstly, defining the scope of the term “sold for export to Canada” to specify in further detail the transactions for which export will be used to value the goods. As defined by CBSA:

“This proposal would ensure that the value for duty of imported goods determined under the transaction value method is based on the sale that causes the goods to be exported to Canada, i.e. the last transaction in the commercial chain, irrespective of the chronological order of the sales. Under the proposal, the term “sale” would be constructed in a broad sense, which would include any type of arrangements that cause the goods to be exported to Canada.”

Secondly, defining the terms “Purchaser in Canada” “resident” and “permanent establishment”, specifically to remove any ambiguity around what it means to qualify for these terms. Under these terms, CBSA explains further:

“To qualify, the person would need to:

A non-resident importer, who does not have a permanent establishment, would only qualify as a purchaser in Canada if the goods were imported:

Gowling WLG delves into this further by explaining “Example #7″ — an example scenario in which trade professionals can use to understand the proposed amendment’s impact on real-life transactions in the e-commerce space.

Example 7 is a scenario where a Canadian customer places an order from an e-commerce site and pays via the website to a company that’s in another country. That company also has a Canadian entity that allows them to sell goods in Canada. As such, the order generates 2 invoices. The foreign company is filling the order and they are shipping those items to the customer. However, the Canadian entity will pay the foreign company for goods and they will also pay the fee for online services.

It’s crucial to note that both sales in this example are taking place before importation. The importer doesn’t purchase or order goods on their own account, so they are not seen as a purchaser in Canada. Only the second part, which is selling from the foreign company to the customer via the importer is a relevant sale regarding exporting to Canada. This is the price that the Canadian customer sees, and it will help figure out the transaction value for any of the imported goods, so keep that in mind.

In this situation, the value of duty will be based on the sale price that the end customer sees. The reason for that is simple, the customer requires those goods to be imported to Canada.

Watch out: for companies that currently use the sale price to the Canadian company for duty valuation, this change may dramatically impact duty liability.

Working with an experience customs broker is a surefire method for Canadian importers to navigate these changes and stay up-to-date on any other amendments coming down the pipeline as well. Click here to start the conversation.