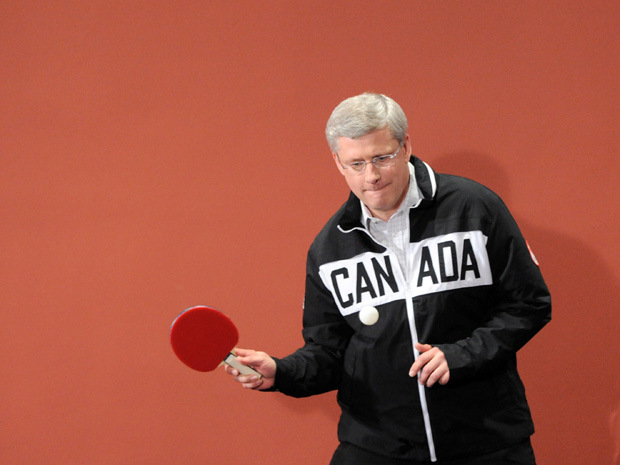 Canadian and European negotiators are putting the final touches in  principal on a free trade agreement between the two nations. The pact will soon be sent to provincial legislatures for approval as Canada’s Conservative government tries to fuel economic growth. The Harper government emphasized yesterday during the From the Throne Speech Canada’s need for expanded exports in order to “prosper through the challenges of this uncertain world…”. This statement comes as Canada’s economy struggles to gain momentum with an averaged annualized growth rate of 1.3%; down from 3% a year ago.

5 years in the making, Canadian law makers are in a bit of a hurry to ink this agreement as the US readies its people to do the same. With Canada looking to diversify its exports and remove its dependency on US imports, it is important to solidify this free trade  agreement before US-European talks begin. Canadian Manufacturers and Exporters, Canada’s largest manufacturing lobby group, is actively pushing provincial leaders to ratify this pact as soon as possible. Although there would be some down side to the agreement, such as the doubling of allowable European imports of cheese, this is an important step forward.  An agreement would see Canadian GDP (gross domestic product) increase by about 11.1 Billion dollars according to the 2008 release of a study by the Canadian and European Commission.

How does free trade effect me? Canadian Importers and Exporters

The great news for Canadians is that the cost European specialty items will drop significantly. Purchases from European vendors will become duty free and exports to Europe will expand dramatically. The removal of tariffs between Canada and the E.U. puts Canadian manufactured goods on a level playing field for European consumers. Expect to see lots more “made in Canada” on your next European visit!

if you would like more information on how you can take advantage of trade agreements, feel free to contact us!