Canada's Trade Remedy System: An Importers' Guide |
Back to Blog

In the 2021 Budget, the Federal Government stated that public consultation might be used for upcoming regulatory and legislative amendments. In this case, the consultations were specifically to help improve the trade remedy system, with a focus on making it easy for small- and medium-sized businesses. The first public consultation period took place in August.

The context of this amendment project, as stated by the Government of Canada, is:

Canada’s trade remedy system provides recourse to Canadian producers injured, or threatened to be injured, by dumped or subsidized imports, or by a surge in imports. Maintaining a robust trade remedy system will help ensure that Canadian businesses can mitigate the impacts of unfairly traded imports and fully participate in the economic recovery.

Below, we’ll take a look at the areas subject to change, pulling from a report by Miller Thompson LLP, a Canadian law firm focused on supporting businesses.

Canadian SMEs tend to have fewer resources when compared to larger companies, of course. And as such, that means they can struggle with complying with the trade remedy system.

The government is focused on creating a counseling unit that will offer assistance and support regarding the current situation and the challenges that it brings to the table. 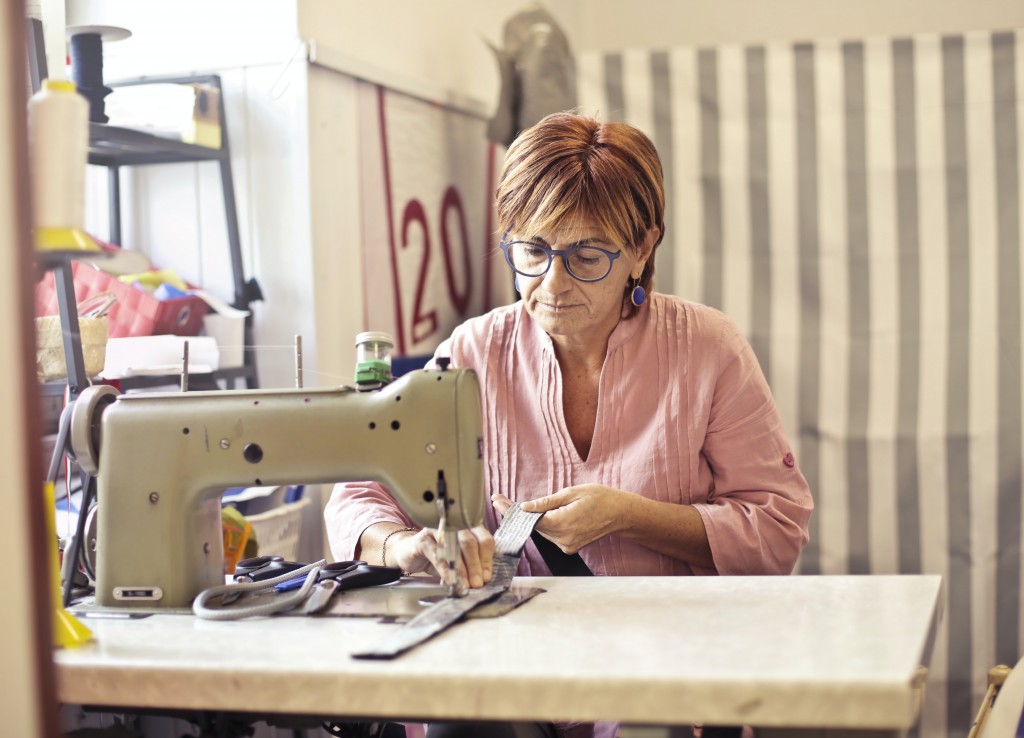 The WTO states that countervailing and anti-dumping duties are valid for around 5 years. That being said, the CIIT can initiate a review before that if deemed necessary. These reviews can be a CIIT initiative or they can arise from a third party too, which is a crucial idea to keep in mind.

There are 3 main SIMA amendments as the topic of conversation here. These are relevant data collection, applicable standard and a timeframe that can be used to notify the government of that exporting country.

These amendments would prevent an importation surge before the CBSA preliminary determination. The system does certainly sound promising and it has the potential to convey some incredible results in the long term.

Investigating the circumvention of duties is possible if the current factors are examined and circumvention is taking place. The proposed SIMA amendment will help clarify the requirements for a potential anti-government circumvention at this time.

Participation of union workers during the trade remedy process

Unions are set to receive the utmost participatory rights for the trade remedy process. This would make it easier for union workers to share a complaint and act upon it. The government is also set to make a change to the current Canadian International Trade Tribunal Act. This will allow unionized workers to file any safeguard complaints in no time.

Generally speaking, the main focus with this system is making sure everything is adapted appropriately and it all works as expected. There will always be demanding situations and challenges, but the government is trying to improve and reinforce the trade remedy system, while also assuring access to SMEs and workers alike.

The Government of Canada outlines their key considerations for this consultation process as:

These amendments are set to improve the lives of both Canadian customs workers, but importers and exporters as well. To stay informed on the amendments and whether they will be enacted, partner up with a customs broker here.