Canada Open to Paying for US Customs Plaza in Detroit 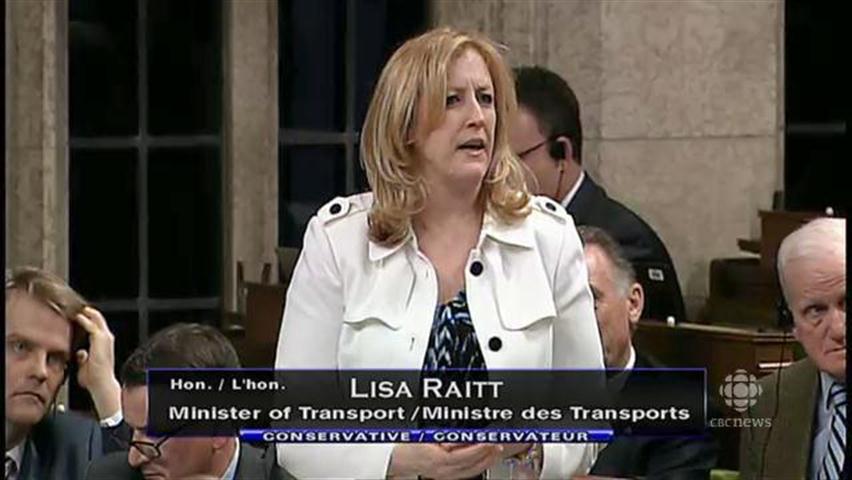 Lisa Raitt, the Canadian Minister of Transport, has said the New International Trade Crossing between Windsor and Detroit is so important that Canada would consider paying 250 million dollars to build a customs plaza at the American end of the bridge after the Obama administration failed to include this item in its budget for next year.

Canada is already set to pay almost all of the multi-billion dollar cost of the project, but Raitt told the Detroit Free Press that she would be open to discussion of anything that would make it easier for the project to proceed as planned.