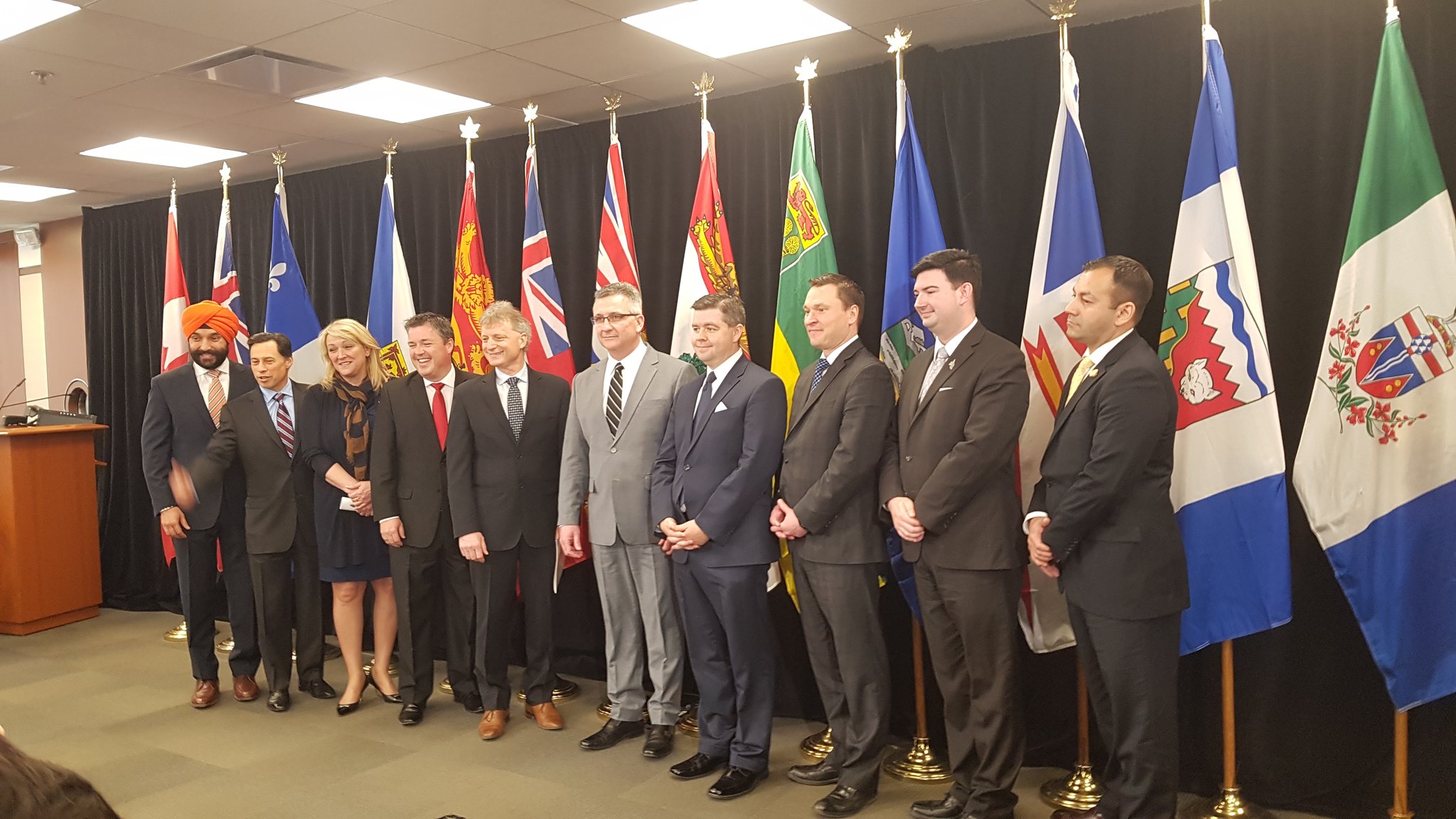 When the fathers of Confederation came together in Charlottetown in 1864 to establish what would be the founding principals of modern Canada, they laid out what powers the provinces would manage under this new binding agreement. As such, internal trade it turns out, was bestowed as a provincial power and as such, each province established its own rules for the trade of goods, services and human resources thus creating a somewhat mash up of sometimes illogical rules.

For folks that live near provincial and territorial borders, let’s say for example the residents of Ottawa and Gatineau, buying beer or wine on one side or the other of the Ottawa river might seem natural, but it turns out that buying your beer at a dépanneur in Gatineau on your way to Ottawa is illegal. Just recently, New Brunswick authorities are pursuing a man for having imported ‘illegally’ wine and beer from Québec. The fight, which initially started when the province required the resident to pay a $292.50 fine, has now reached the Supreme Court. Another great example that illustrates how there are no one set of rules between provinces and territories is the requirements in petrol. While Ontario requires petrol to be at least 5% ethanol, Manitoba requires an 8,5% blend.

It may have taken 150 years, but federal, provincial and territorial officials have finally established what some are calling a “Canadian Free Trade Agreement”. The deal was signed last April 7th. Both politicians and members of the business community are hailing the deal as historical and a leap forward towards “cutting red tape”.

Officials didn’t really have a choice to move things forward as Canada’s agreement with the European Union, better known as CETA, will be coming into force in a few short months. One of the cornerstones of CETA is the ability of European firms to bid on contracts in Canada…oddly enough, before the establishment of the Canada Free Trade Agreement, firms couldn’t bid outside of their own provinces. Now things have changed.

The last time such an important agreement came into force in Canada was when NAFTA was signed.

The agreement is aimed at providing clear trade rules and resolution processes in the Canadian domestic marketplace. It will eventually have a single-access web portal for government tenders, which may help eliminate biases when handing out contracts.

Internal trade is not a small matter in the Great White North. All in all, internal trade equals to about 40 per cent of provincial/territorial exports, or $385 billion, which is one-fifth of the country’s annual GDP.

The Canada Free Trade Agreement is expected to come into force on July 1st, 2017.