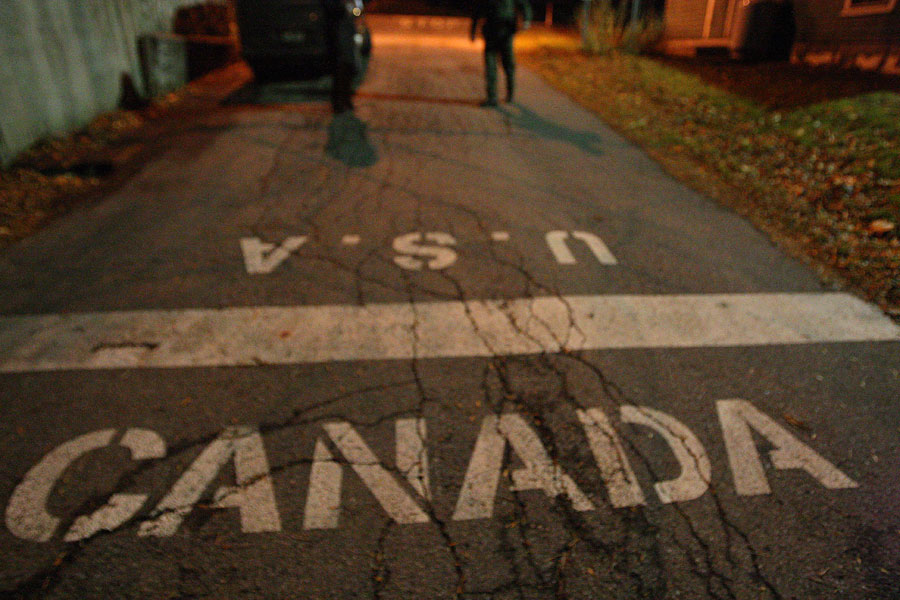 Members of the Nexus program will be receiving further benefits from the CBSA (Canada Border Services Agency) as a result of the government of Canada’s Beyond the Border Action Plan. These benefits include:

Currently the CBSA’s NEXUS kiosks have simply become out dated, and inefficient. The CBSA plans on replacing these kiosks with next generation technology which will provide more reliable and efficient service to NEXUS members. Recently members have been experiencing difficulties using these kiosks and the CBSA is planning on replacing them at all major Canadian airport. Updates to the system are expected to accelerate border-crossing processes while maintaining public safety. An ambitious campaign to increase NEXUS membership is under way as well. NEXUS has created a much more enjoyable travel experience for regular travelers while shortening wait times for those who travel less frequently .